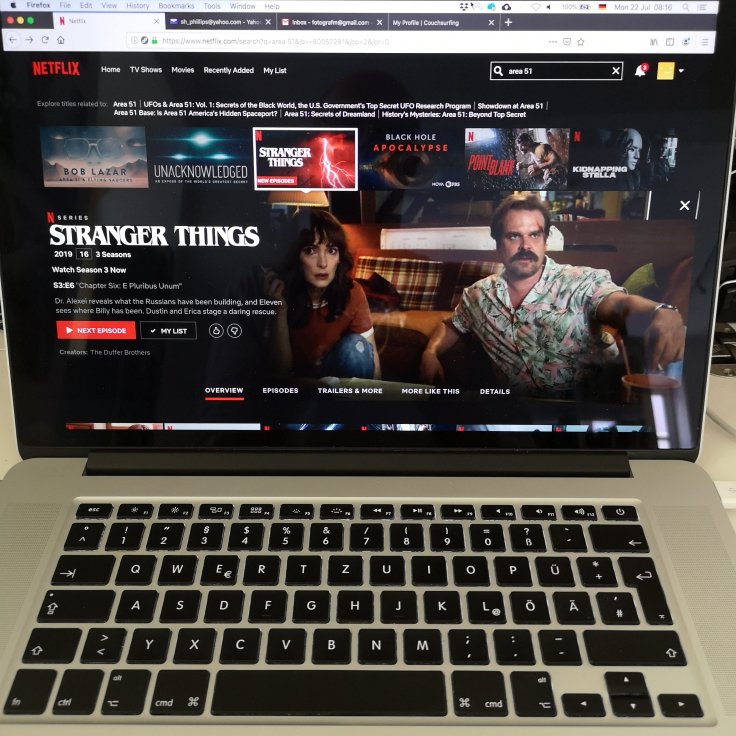 At first I dismissed Netflix as just another portal for mindless Hollywood entertainment. A friend of mine shared his account with me and recommended I take a look. Of course there is plenty of mindless violence and cheap entertainment, but I also discovered some series that interested me. Netflix films its own material, and there seems to be a common theme running through my favourite series. They almost seem to cross over at some points. Here are my three favourites with lists of the topics they include which interest me: